Very pleased to announce that one of my favourite independent authors, CL Schneider, is the latest author to suffer the "Williams Treatment" and agree to be interviewed by me. Big fan of her work. Have a read through and enjoy!

C.L. Schneider is aan award-winning author of adult epic and urban fantasy, including The Crown of Stones Trilogy and the Nite Fire Series. Born in a small Kansas town, she currently resides in New York’s scenic Hudson Valley Region with her husband and two sons.

Learn more about C.L. Schneider, and the worlds she creates, at clschneiderauthor.com where you can read reviews, excerpts and sneak peeks, subscribe to her newsletter, and join her Street Team. Connect with her on social media, where she is often found chatting about the daily ups and downs of a writer’s life. 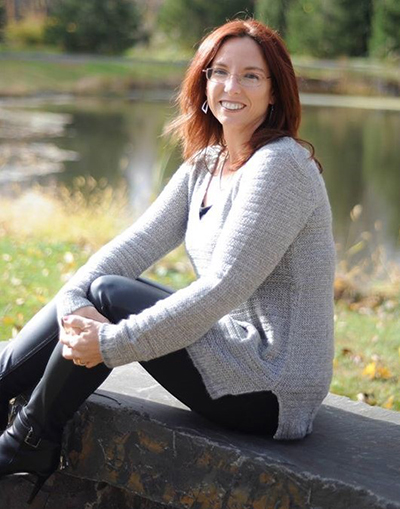 How did you come up with the inspiration for the Crown of Stones series- what originally triggered the idea, and what challenges did you encounter as you embarked on this epic journey?

The Crown of Stones came from the creation of my main character. When I created Ian Troy, I wanted a character that would embody some of the traits I loved from my favorite books growing up. I wanted an antihero who didn’t always do the right thing. One who wasn’t afraid to make hard choices, but who had enough of a heart to be haunted by them. One whose greatest strength was also his greatest weakness. And I wanted a magic-wielding soldier. Lol. Once he was fully flushed out, the story unfolded around him.

Honestly, I think the true challenge I encountered in those early days was believing in myself and finding my voice. The first Crown of Stones book went through many incarnations before it became what it is today. By the time I was writing books 2 and 3, though, I had such a feel for the world and the characters, much of the dialogue wrote itself. Wrapping up book 3 was a bit daunting. There were so many plot lines and character arcs to tie up. But it was an amazing feeling to have come that far. Writing the novella to continue Ian’s story, my challenge for that one: time.

CJ Cherryh, Jim Butcher, and Simon Green are some of my favorites. They are also the authors who influenced me the most early on.

They each taught me so much about writing. CJ Cherryh is incredible with character development and anti-heroes. I’ve read nearly everything she’s ever written, and I learned so much from her work. Reading Jim Butcher and Simon Green taught me how to effectively write first person. They were also a great well of knowledge for writing urban fantasy.

I prefer silence. I love music, but it’s too distracting. I would end up singing along and losing track of what I was doing. I sometimes listen to music before I write though, to put me in the frame of mind for whatever scene I’m working on.

I love fantasy illustrations. If done right, they can really enrich the experience. And I have no problem with tropes at all. The key with a trope is to take it and twist it, even just a little. Add on some sort of unique spin to make it stand out as its own vehicle and not something that’s been recycled a dozen times. 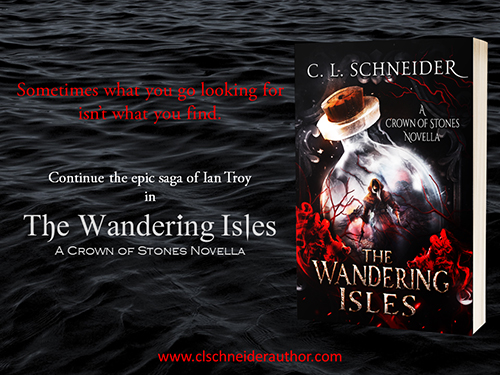 Of course! Storytelling is an ancient art. It isn’t going anywhere, even if paper and tablets disappear. As long as humans are alive to tell them, there will always be stories.

Unfortunately, writing is about it for me. I suppose, a close second would be baking. Though, I don’t have as much time for it now as I used to.

The Mists of Avalon. My brother gave it to me when I was a senior in high school. I read it twice, back to back. That was the book that made me want to write fantasy over any other genre.

Projects? Way too many. Lol. In order of importance… Now that the first Crown of Stones novella is done, I need to get back to the 4th book in the Nite Fire Series. Then novella #2. I also have a short story that needs finishing. It’s a backstory on one of the side characters from The Crown of Stones Trilogy. Eventually, I’d like to do an entire series of origin stories from that world. Someday 😊

My co-author and I are in early stages to expand our short story that released over the winter, Heists & Headstones, into a full-length novel. And once the novella series and the Nite Fire are complete, I have two stand-alone epic fantasy novels in my head. Though, I might try and weave one of those in somewhere a little earlier. Plus, I have an idea for a paranormal investigator series I’d like to write.